Considered to be ‘The Loveliest Castle in the World’, Leeds Castle in Kent is just 20 minutes’ drive from Rankins Farm. Dating back almost 900 years, the castle has a fascinating history, which saw it evolve from a Norman stronghold to a Tudor palace, and then to a privately owned home during the Jacobean era. It remained as such until 1974, serving briefly as a place of detention for Dutch prisoners of war in the 17th century, and then, during World War II, as a hospital and rehabilitation centre. It is now maintained by the Leeds Castle Foundation.

Today, the 500-acre estate is visited by over 200,000 people each year and has a wealth of activities for the whole family. Visitors can explore the castle and gardens, enjoy falconry displays, and lose themselves in the yew maze. Events are also held regularly, from garden tours and craft afternoons to open-air theatre performances, concerts and jousts. 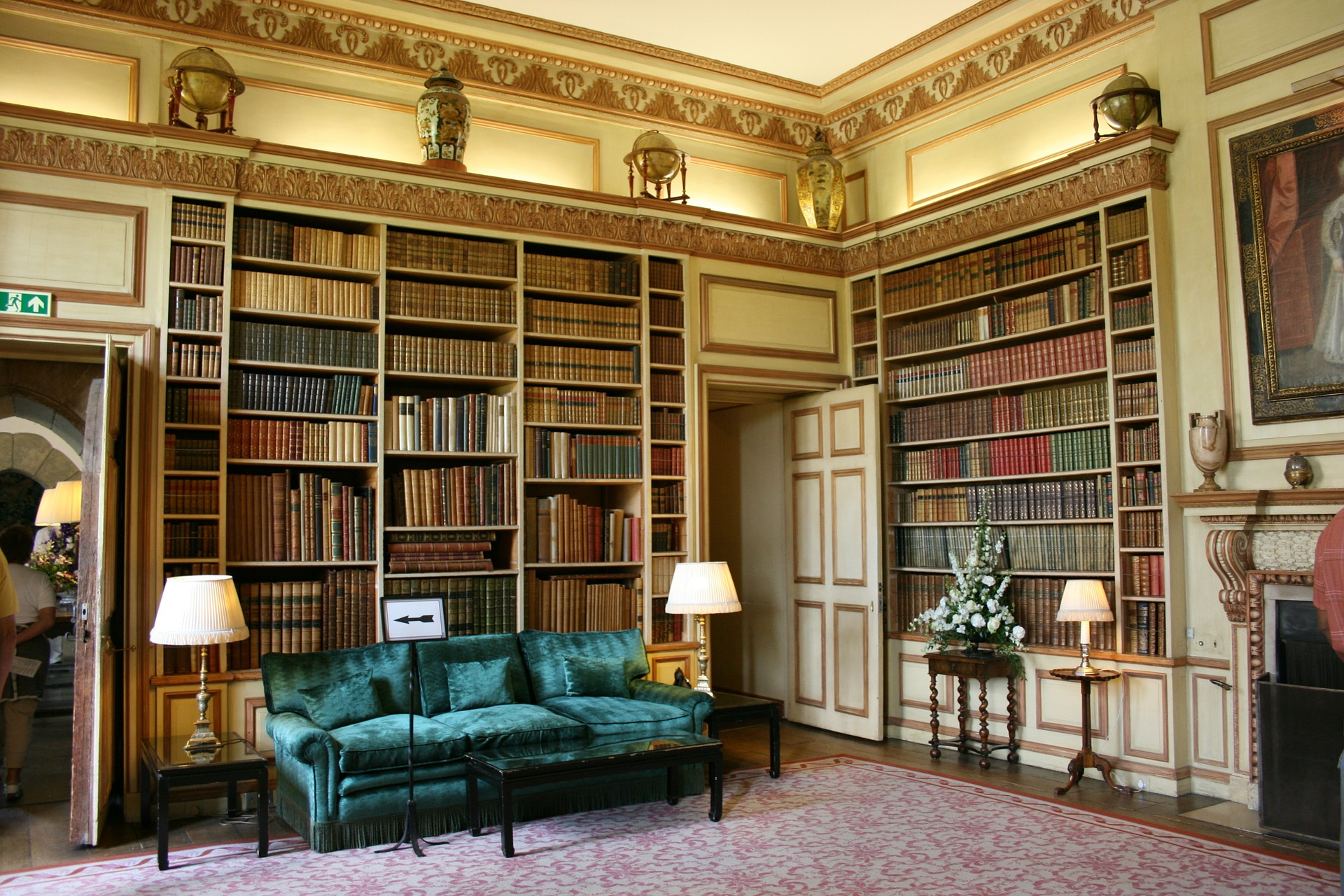 Christmas is an especially magical time at Leeds Castle; a market lights up the Cedar Lawn, selling seasonal gifts, food and drink, and the castle itself is decorated to a theme. Past visitors have been spirited into the land of fairytale and the stories of Beatrix Potter upon entry at Christmastime.

To get to Leeds Castle from our farm, turn left out of the driveway and proceed to the top of the hill. At the traffic lights, turn right and follow the road for approximately 3.5 miles until you come to a crossroads. Go straight over, following the road through Leeds village. After leaving the village, you’ll come to the castle entrance on the right.

This site uses functional cookies and external scripts to improve your experience.

NOTE: These settings will only apply to the browser and device you are currently using.